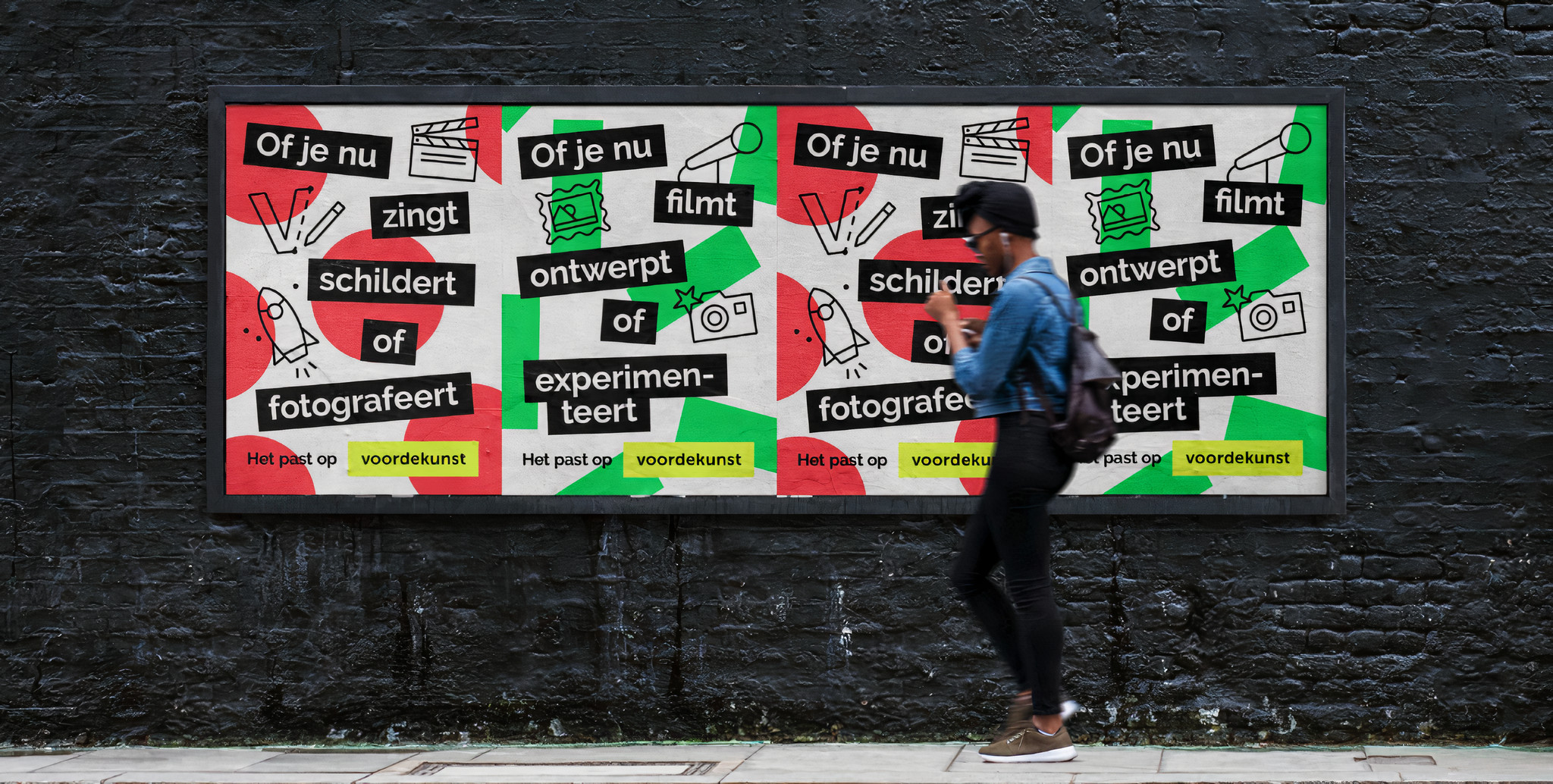 #celebratingcreators 🥳 Do you currently have a film or photography project at Voordekunst and you are trying to raise funding for it? Or are you planning to do that soon? To celebrate the 10th anniversary of Voordekunst, in collaboration with them and with Canon, we have launched a competition that gives you an exclusive chance to work with the latest Canon set!

When you have a project on Voordekunst where you can use this amazing set of camera + lenses, participate in this competition that we organize with Canon Nederland and Voordekunst. Learn more how you can win!

(No project on Voordekunst? No worries – you can still try the Canon gear out via Gearbooker!)

As a creator, you have a story to share with the world. However, most of you will agree it can sometimes be a challenge to get your story out there. Crowdfunding platform Voordekunst allows photographers and filmmakers but also creators like writers, musicians and many more to realize their projects. To illustrate how they do this, we interviewed Annemarijn Mulder and Jeske Maas. In this blog post, we will give you some insights into what it is like to launch a crowdfunding campaign on Voordekunst.

Both Annemarijn and Jeske are currently studying ‘Advertising’ at the Willem de Kooning Academy in Rotterdam.

Annemarijn explains her passion for creating advertising: “I want to be involved in advertising that is positive and which focuses on today’s important topics, such as sustainability”. Annemarijn is active in a wide variety of projects ranging from branding, graphic design, concept creating, and fashion. (check out her website)
Jeske – with a background in graphic design, photography, and communication – wanted to broaden her horizon: “I really felt the need to expand my knowledge and put more of my focus on storytelling”. (check out her website)

Finding funds for their project

Their first project together was actually another crowdfunding campaign, “Reunite Black and White”, for a museum in Belgium. The goal of this campaign was to re-build the destroyed artwork of Johan Opstaele “Black Meets White”, an icon to the museum. Back then, they did the crowdfunding on their own, without a dedicated platform. Since they did not have many connections and were not so experienced with crowdfunding at that time, it was more complicated to organize the funding than initially expected. Valuable lessons learned nonetheless.

An idea was born

Fast forward to today. How did Annemarijn and Jeske get up with the idea for their new project for which they launched a crowdfunding campaign on Voordekunst is a story on its own.

Back in 2019, they worked together on a project with NRC and the ‘Aletta Jacobs’ Foundation.

That is actually how they stumbled upon the black and white photo of Nani Kamphuis, a feminist icon from the seventies. Studying her life led to the idea for their school project called “Het vrije leven van Nani Kamphuis”. They then got in touch with Nani, who nowadays lives in the United States. Annemarijn and Jeske thought her story was so inspiring and important to tell to this generation, that they decided to take it further than just the school project. They wanted to meet Nani in the USA and make a documentary on her!

But, an important question arose – how to make this project into reality financially? Their answer was simple – do a crowdfunding campaign on the most established platform within the Netherlands for the artistic world – Voordekunst. Within a few months, they realised their funding to give their project a start.

Making a great team together

We’ve asked Annemarijn and Jeske how it has been to work together. Jeske emphasizes that: “We just really get each other when we are brainstorming. For example, if Annemarijn suggests something we could do, I will immediately start visualizing it in my head. Because of our different backgrounds, we really manage to fill the gaps in our mutual ideas. Obviously, we do projects with other students as well. But with Annemarijn, it is just easy to work and we are both really organized.”

Reasons for crowdfunding with Voordekunst

Having successfully crowdfunded the Nani Kamphuis project on Voordekunst, Annemarijn and Jeske bring up the main difference between crowdfunding on your own and crowdfunding via a platform such as Voordekunst.

“Voordekunst really helps you with the whole process. Their team is really helpful and involved. They are so passionate about helping you make your project come to reality! The whole experience of using Voordekunst was definitely way more positive and good than when we tried to do crowdfunding by ourselves!”

“When we finally reached the 80% mark of our crowdfunding goal, we were very very happy!”
– Annemarijn

Both young creatives speak enthusiastically about the potential of using the Voordekunst platform for funding future projects. Especially, since this crowdfunding campaign gave them a lot of insights into other funding options that support creators like themselves. All these connections will prove quite valuable once they’re graduated!

Do you want to stay informed about their adventures when they’re continuing to make the documentary about Nani Kamphuis? Then check out the project’s Instagram and Facebook page!

Canon helps you to tell your story!

Are you a filmmaker or photographer with a story to tell? Or got a project to realise? If you currently are – or plan to go – fundraising on Voordekunst, then check out the competition launched by Canon, Gearbooker and Voordekunst ! Participate and win the use of the latest Canon EOS R5 fullframe mirrorless camera and 3 RF lenses to make your project come to life !

🎉 I WANT TO PARTICIPATE 🎉 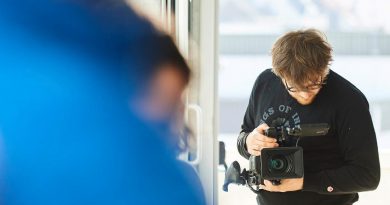 Creativity: a skill with a responsibility