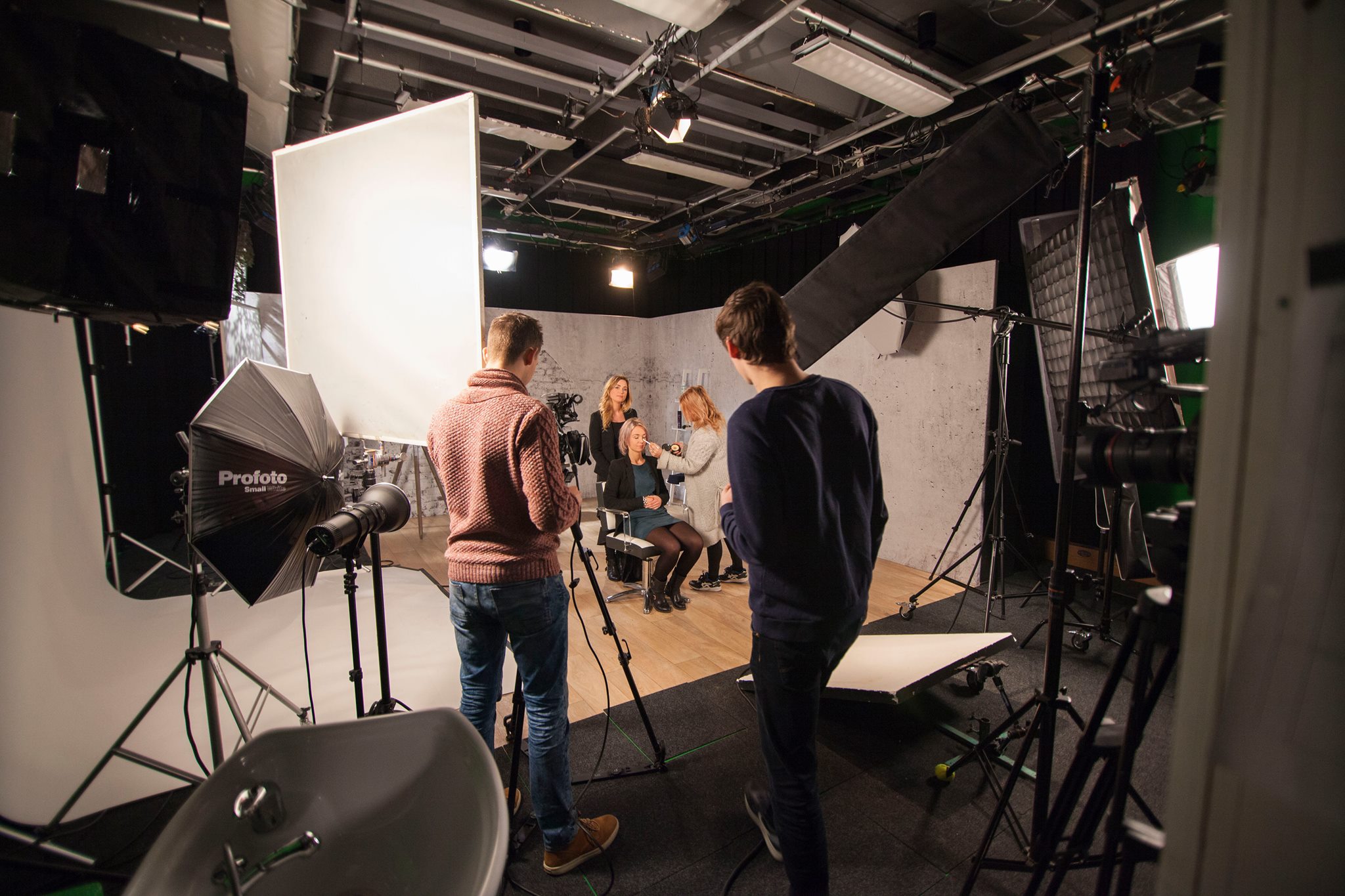 For this blog we got to speak with Arno Baretta. As owner of Baretta Media, Arno coordinates his team of 5 permanent employees, an intern, a team of freelancers and a popcorn machine! 🙂

Arno worked as a freelance cameraman for fourteen years on commercial films and for productions at, for example, broadcasting companies MAX and RTL Productions. After his employer went bankrupt, Arno felt he was ready for a new move. By now he had enough confidence to start his own company to take on similar projects.

Fast forward to twelve years later, Arno has managed to build Baretta Media into a thriving company with steady growth and – perhaps most importantly – with great assignments and ditto clients!

“To see that we as a team always manage to raise the level together, that’s so great to see”.

The team transcends me

Now that he now manages quite a team, he often looks back with pride on the productions his team makes. Sometimes even productions that he has not worked on himself, does not know exactly how it came about, but which did lead to a great end result. “It transcends myself”, Arno says. “It’s so nice to see that together as a team we keep raising the level.”

Corona has made live streaming productions in our company grow considerably. At the start of the corona pandemic, we adjusted our site with an extra focus on live streaming. That has certainly brought us new customers for live streams, in addition to our existing customers.

Arno: “We now provide a lot of live streaming broadcasts for major players in the agricultural sector, for example, and the response from those customers is very positive!”

Baretta Media makes film and animation content. These can be product promotions and registrations. The company also focuses strongly on e-learning. That is to say: instructional videos at a high level. Our guiding principle in everything we do is to make the message narrative and understandable.

Although e-learning has grown strongly since the corona pandemic, it has also been a significant part of the Baretta Media portfolio over a longer period, Arno explains. “More and more companies are now waking up and realizing the benefits of instructional videos and e-learning. I see enormous growth potential in that area.”

“As filmmakers, we understand the power of video in education. We have worked for various schools and universities, we’ve offered camera training to teachers and also helped companies to provide education by video.

For the Hogeschool Rotterdam, for example, we train teachers in subjects such as: how to write a script, how do you come across on camera, where should you look, what about the light, how to set up a presentation? In this way we help teachers to digitize their education. And we also offer a complete package: so we shoot the video productions for and with the educational institutions, do the editing, et cetera.”

“Customers often said: we know that video can be valuable to our company and we should do something with that,” says Arno. “We often noticed that things got a bit stuck there at that stage. That is why we came up with the concept ‘The Video Kickstart’. In such a session, we organize a brainstorm with a potential customer to cover the concrete opportunities of video for their company step-by-step. Once these have been mapped out, together with the customer, we analyze which video concept would suit those opportunities: which channels should be used, what visual language to be used, et cetera. At that moment we already think about details normally only considered (too) late in the production process. It thus becomes a kind of combination of a brainstorming and briefing session,” explains Arno. “Everyone participates from the very start, from CEO to cameraman to animator, so that all layers within an organization know what the expectations are in terms of the end result.”

“While we have never been very brand loyal here at Baretta Media, we are now working with Blackmagic after having used JVC, Canon and Sony for a year or two now. I am quite charmed by this brand, they have geared their equipment really well to the video flow, from camera to editing to live streaming. Everything communicates with everything, which is really cool. The cinematic look of Blackmagic cameras also appeals to me, as does the price-quality ratio. Great value for money!” Arno argues.

“We work a lot with the Blackmagic Ursa and with the BMPCC 6K, mainly equipped with Canon L-lenses. We actually also want to work with prime Cine lenses a bit more, but the price tag doesn’t help too well…” Arno laughs.

“Because we have quite a lot of equipment, not everything is always in use and some things are often on the shelf with nothing to do, gathering dust”. An example of this is our 360-degree camera. Actually since the corona lockdown, we noticed that with the rise of online events and live streams that this camera turned out to be very popular in rental! So we rent it out quite a lot now.”

“The largest research lab of the European space agency ESA is located in the Netherlands and they wanted to get started with ‘virtual tours’ that required 360-degree video. They approached us through our Insta 360 PRO which we rent out on Gearbooker. But if you want to do 360-degree video really well, it’s quite complicated. It therefore led to us actually doing that production for the ESA, instead of them doing it themselves. That contact was made via Gearbooker, so that was a really nice job lead!”

“The best thing about renting out on Gearbooker is the diversity of people you get to meet. This could be a club like ESA, but also someone who wanted to film his miniature train track in 360 degrees. Or other fellow filmmakers who are in need of some gear. I therefore also see Gearbooker as a kind of networking opportunity.”

A great example of how Gearbooker connects creatives, right! Filmmaking: from hobby to career 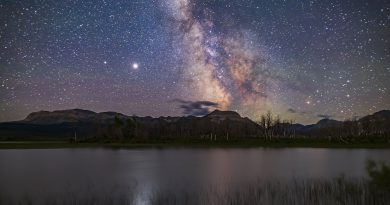 Photographer reaching for the stars!