Major Music Studios is a music community based in Capelle aan den IJssel, Schinkelse Baan 17 a, (Rotterdam, The Netherlands) created for musicians such as producers, dj's and vocalists to come together and make music in one of worlds most futuristic and new age studios. 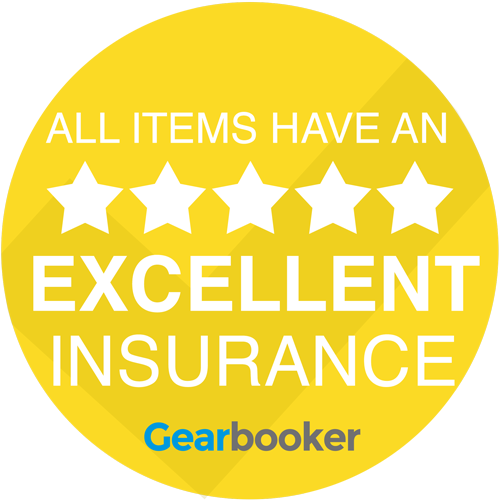 You're renting from Major Music