Marlon Gervacio is a Dutch Filipino Film Director and a cinematographer. He was born and raised in the Netherlands where he developed an interest with art and drawing from an early age as influenced by his father. Growing up, he would play with cameras along with his uncle. This sparked a curiosity, which would later on lead to an interest in photography and film. After studying photography and film in school, he later on worked as an assistant and cameraman on lots of film sets as a part of his training. This provided a great foundation on understanding how film shoots are produced and made. Marlon’s style is best known as raw, dynamic, street and also commercial. He has worked for several international clients such as Karl Lagerfeld, Tommy Hilfiger, Hilfiger Denim, Asics, Esprit, Adidas, Mexx, Onitsuka Tiger, The SM Store, PME Legend, WE Fashion, Hunkemöller, Alix the Label, Cast Iron, Coht, DEPT, J.C. RAGS, GSUS, Ilja Visser Group, Koll3kt, Lake Side, MS Mode, Monta, No Excess, TOMS, Vanguard, Vingino. Please see my work: www.gervacio.com

The new Rayzr 7 300B Bi-Color combines a very bright light with the ability to seamlessly transition colour temperature between 3,200 ...

0 reviews
Badge
Respect! The track record of Marlon on Gearbooker. 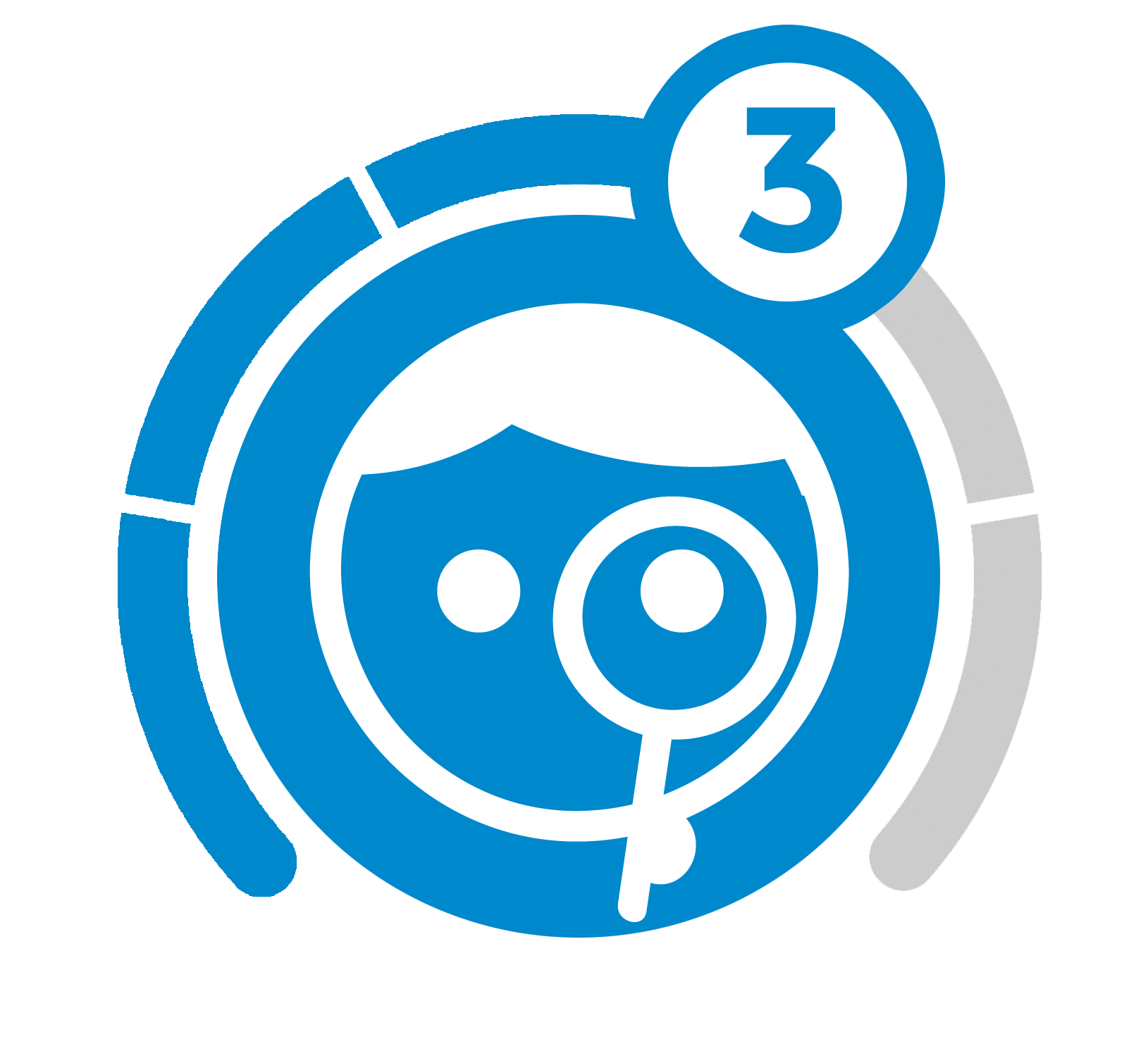