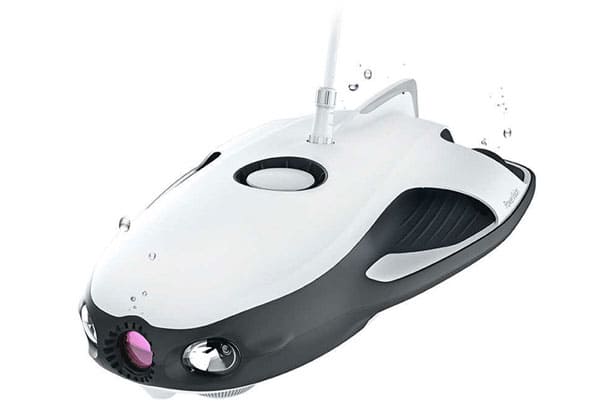 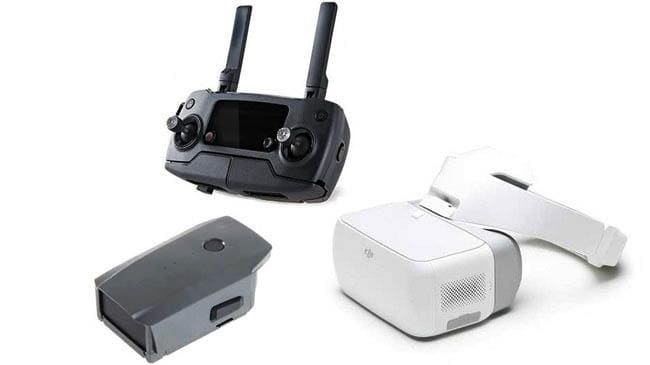 Renting underwater drones is an exciting way to explore the depths of the ocean without having to get wet! These versatile machines can be used for a variety of tasks, including underwater photography, scientific research, and even mapping the seafloor. Have a look at the owners below that offer under water drone rentals, so you can choose the perfect model for your needs. Prices vary depending on the type of drone and the length of time you need it for.  Read more...

Are you looking for the best underwater drones? There are many different types of underwater drones, each with their own unique set of features and capabilities. It can be difficult to know which one is right for you. Underwater drones, also known as submersible drones or submarine drones, are unmanned underwater vehicles. They are equipped with cameras and other sensors to capture images and data from under the water's surface.

There are many different types of underwater drones, each with its own set of features and capabilities. Some underwater drones are designed for specific tasks such as mapping the ocean floor or inspecting pipelines and ships. Others are designed for general use and can be used for a variety of tasks such as capturing photos and videos, conducting scientific research, or exploring shipwrecks.

When choosing an underwater drone, it is important to consider what you will be using it for. If you need a specialized drone for a specific task, then you will need to choose one that is specifically designed for that task. If you just want a general-purpose drone, then you can choose from a variety of different models.

Some things to keep in mind when choosing an underwater drone include the following:

-The depth range that you need the drone to be able to operate in.
-The type of camera that you need (e.g., thermal, regular).
-The size and weight of the drone (this will affect how easy it is to transport

Features of an underwater drone

Underwater drones are becoming increasingly popular as a way to explore the underwater world. They are relatively inexpensive and easy to use, and offer a unique perspective on the underwater environment.There are a number of companies that rent underwater drones, and the prices vary depending on the type of drone and the length of time you want to use it. Generally, you can expect to pay around one hundred per day for a basic drone, and up to a few hundred per day for a more sophisticated model.If you're interested in renting an underwater drone, there are a few things you should keep in mind. First, it's important to choose a reputable company that has experience in renting these types of devices. Second, make sure to read the fine print carefully before signing any contracts. And finally, be prepared to spend some time learning how to use the drone before taking it out into the water.

What to know when renting an underwater drone

There are a few things to keep in mind when renting an underwater drone. First, make sure that you have a clear idea of what you want to use the drone for. There are many different types of underwater drones available, so you'll need to choose the one that's best suited for your needs. Second, be aware of the rental company's policies - some companies will require you to have insurance in case the drone is damaged or lost. Finally, make sure you're familiar with the controls before taking the drone out for a spin - it's not as easy as it looks!

So what are you waiting for? Renting an underwater drone is a great way to explore the depths of the ocean and have a ton of fun in the process!