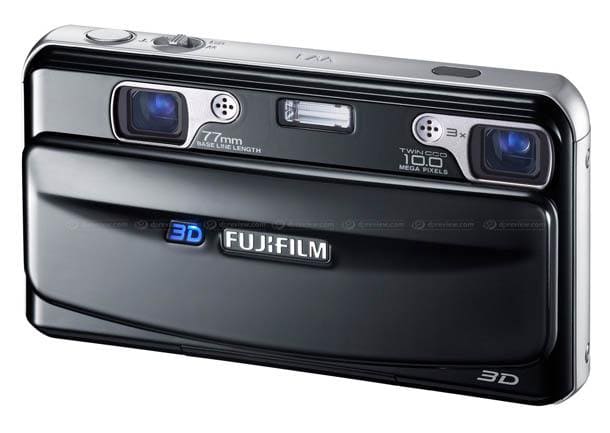 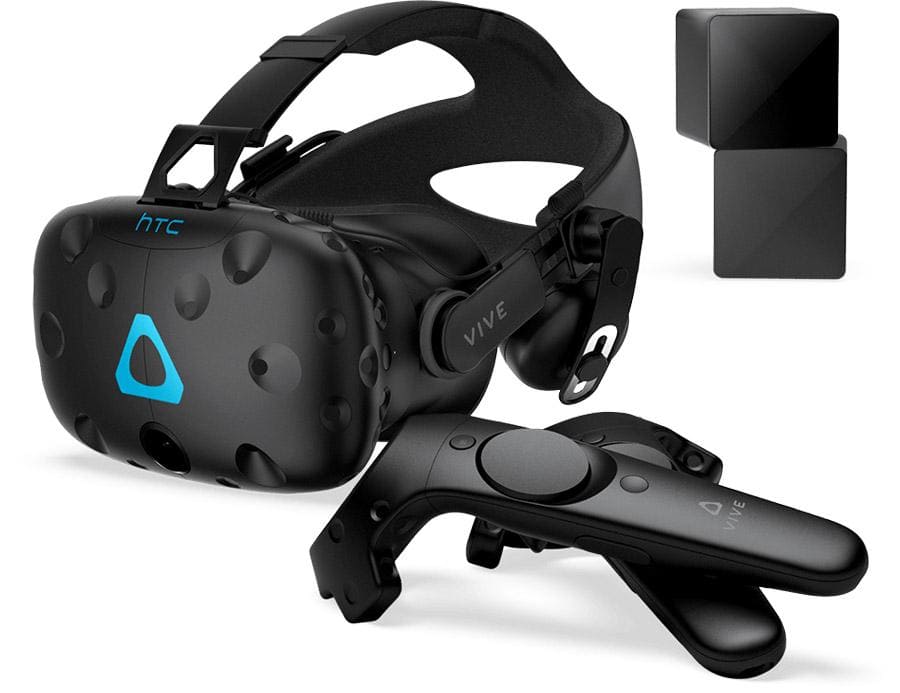 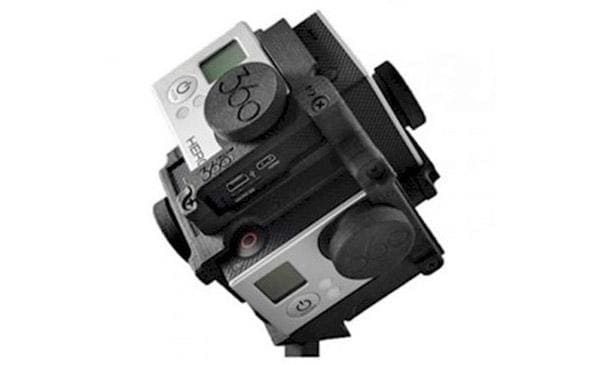 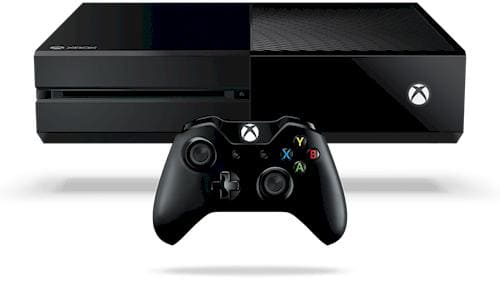 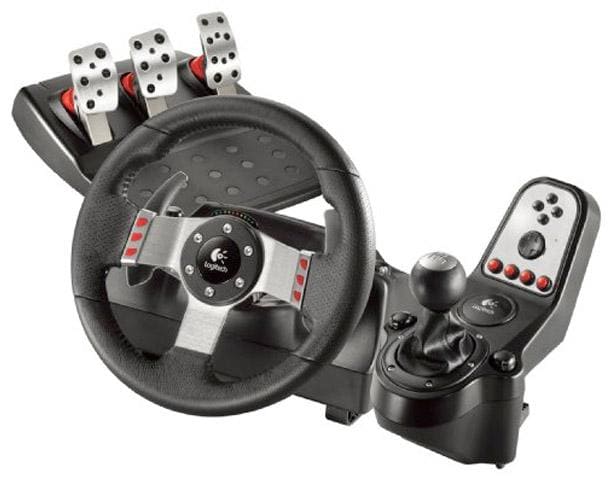 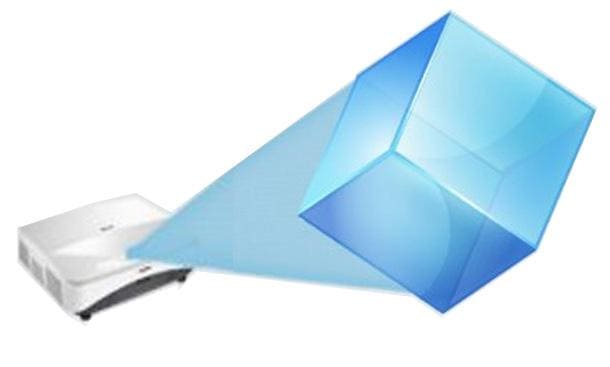 Or: Choose a different area.

You have probably watched a few 3D movies at some point in time. The creation of a 3D movie obviously means that it's possible to shoot 3D images or - better said - 3D videos these days. So how do filmmakers shoot 3D footage? The simple answer is: by using a 3D camera. But 3D-cameras are not only used for shooting 3D-films. Other purposes are distance measuring in a room or building, volume dimensioning used to create a 3D-scan of an object, accurate gesture control and object avoidance. Are you interested to learn more about 3D cameras or do you need one to shoot your own 3D photo or 3D movie? Rent a 3D camera from one of the owners below!  Read more... 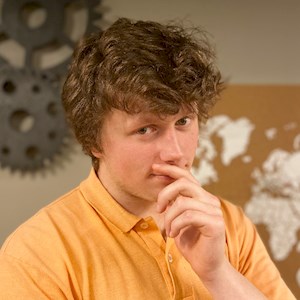 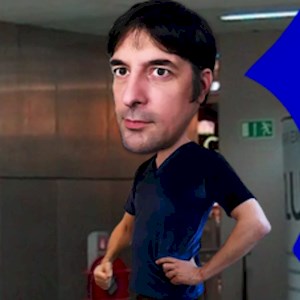 View similar item from this user 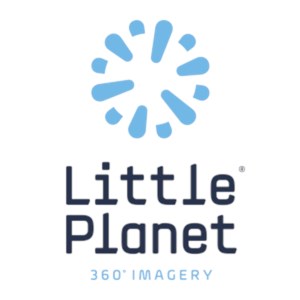 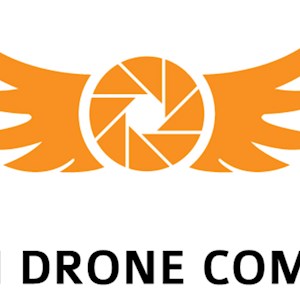 3D camera including infrared camera for indoor use

Would you like some more suggestions? View 0 other results

What is 3D camera?

In most cases 3D cameras have two lenses, imitating human visionary system (our eyes) to capture images from different vantages. But there are also 3D cameras with more than two lenses or with onlyl one lens that can shift its position to acquire depth data. Contrary to normal 2D cameras, which only record the objects in a scene, 3D cameras are able to capture the distance between the object and the camera, and thus get the 3-dimensional coordinates of the object.

As the 3D-technology continues to develop, other ways to capture 3D data have come into play. Two other well-known 3D-technologies would be ToF (Time of Flight) and Structured Light.
- ToF cameras work by emitting pulsed infrared light (IR-light) to the object. The light then bounces from a segment of that object back to the camera sensor which lets the camera determine the elapsed time which tells the camera's processing unit how far away from the camera that specifc part of the object was.
- Structured light cameras use a light source such as projector to project a certain pattern - often stripes - on the object. The way that the geometry of the light is deformed by the surface of the object tells the camera the shape and depth data of that object. This way an object can be 3D-scanned.

How do 3D cameras work?

3D cameras are sometimes also called "stereo cameras". These type of cameras record images in three dimensions. The cameras are usually equipped with two lenses - but sometimes even more! Each lens haS a separate film frame or image sensor. These 2 (or more) images are captured almost similarly from a slightly different angle. This enables 3D cameras to simulate the human eyes. Our brain processes the images that our eyes capture and 'stitch' them together while a sense of depth is being added by our brain. This is what we call the 'third dimension'. In a similar way, our brain processes the 3D footage captured by a 3D camera into three dimensional images. So the unique ability of a 3D camera is to recreate what the normal human eyes see. It is therefore important to add that the two human eyes are positioned just about 6 centimeters from each other

What is the difference between a 3D camera and a 360-degree camera?

To begin with: 3D cameras are invented to bring depth in the images seen by the human eyes. The concept behind a 360 degrees camera is to create a sense of immersion for the viewer when watching the images. So, in other words: 360 degree cameras make the viewer feel like they are part of the scene. 3D camera footage makes the viewer just see that scene with a sense of depth but it's not as immersive.

3D cameras and 360 degrees cameras can both be used to create virtual reality videos. But the images from 3D cameras will need some additional processing steps: the images need to be stitched together to result in a VR video. With 360 cameras this stiching is not necessary, as everything is captured at once. So if that sounds more like something you're intested in, try renting a 360 degrees camera.